sign up to e-mail & get 10% off your first order
free delivery on orders over £44
repeat & save- never run out again!

TopLife Milk for Puppies is a refreshing treat that is also nutritionally beneficial for your puppy.

Puppies love milk but can sometimes have problems digesting cow’s milk. Goat’s milk is different. It is nutritionally very similar to the puppy's mother's milk. It is very easy to digest with slightly less lactose than cow's milk. The fat globules found in goat’s milk are also typically smaller than those found in other animal milks, making them easier to break down and digest in the gut.

TopLife Milk for Puppies is a great way to keep your puppy hydrated, especially during summer months. For younger puppies, TopLife milk is great to help with weaning and encourages lapping by mixing with solid food or just as a little treat.

TopLife Milk for Puppies is available in a handy 200ml carton with a resealable lid. Once opened, store in the fridge so your puppy can enjoy the milk later.

We have one standard delivery charge of £5.95 on all UK mainland orders. Orders outside of the UK mainland may incur a delivery surcharge.

Orders over the value of £44.00 will receive free delivery to mainland UK addresses.

Delivery is via DPD tracked service.

Please allow 3-5 working days for your order to arrive.

If you are not 100% happy with your purchase from Pets & Friends, you can return it to us within 28 days of placing your order. Please let us know you wish to cancel your order within 14 days. You then have a further 14 days to return the item to us. 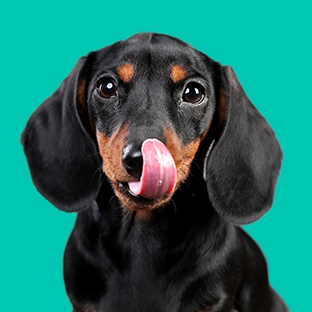